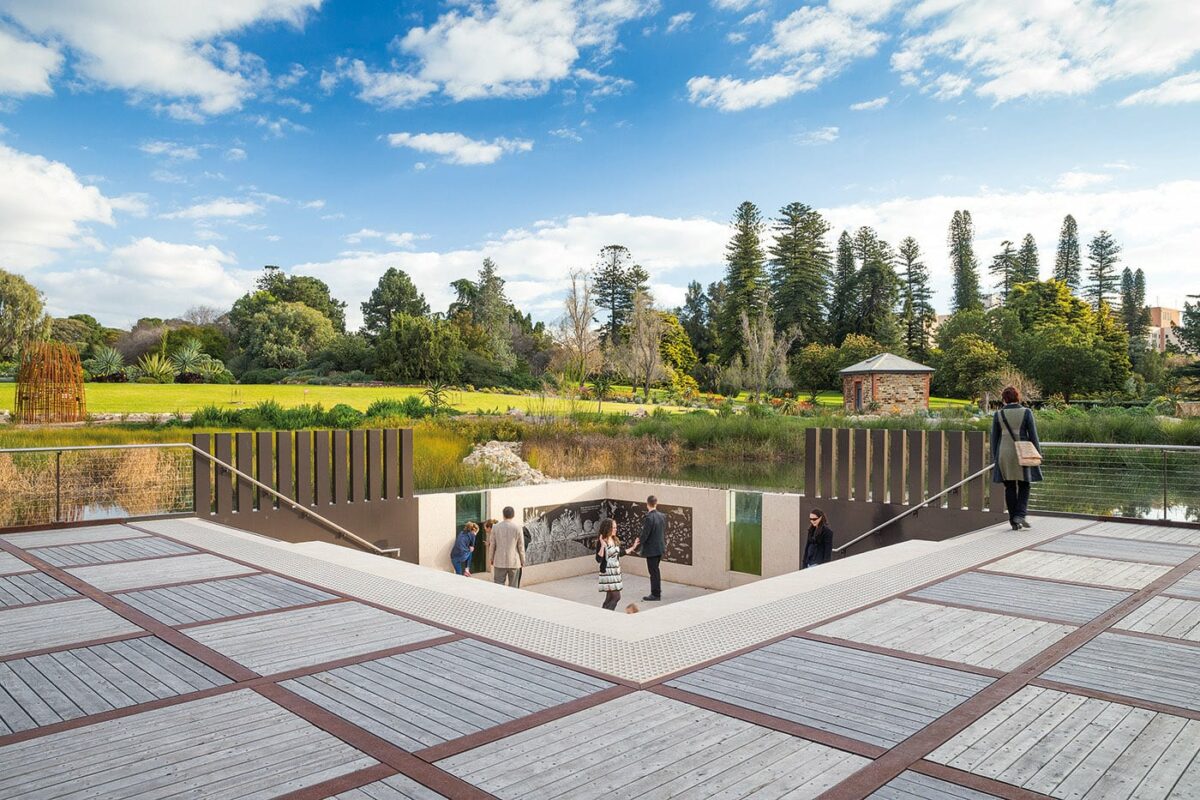 First Creek Wetland at the Adelaide Botanic Gardens has won an Outstanding Award at the 2018 IFLA AAPME Awards.

IFLA AAPME Awards 2018 – Resilience by Design is an inaugural award initiated by the IFLA Africa, Asia Pacific and Middle East (AAPME) regions. Organised by the IFLA Asia Pacific region and co-chaired by the three IFLA regional presidents, it is an international award for landscape design and planning recognition that is open to all IFLA regions and practitioners around the world for projects within the Africa, Asia Pacific and Middle East regions.

TCL’s design for First Creek Wetland was recognised in the Wildlife, Biodiversity, and Habitat Enhancement or Creation category.

Also recognised in the program was TCL’s Point Nepean Master Plan, which received an Honourable Mention in the Analysis and Master Planning category.

The awards will officially be given out at the IFLA World Congress in Singapore, 18–21 July 2018.