Plant Stories
The Botanic Gardens and State Herbarium of South Australia (BGSH) have engaged TCL to prepare Interpretative Master Plans for their three Garden estates: Adelaide Botanic Garden (including State Herbarium and Botanic Park), Mt Lofty Botanic Garden and Wittunga Botanic Garden. While often discussed but rarely undertaken, TCL acknowledges the BGSH’s insightful approach in seeking to holistically communicate its core values and themes, and thereby effectively impart its educational, environmental, scientific, social, historical, and cultural interests and intentions, to the communities it serves. Importantly a well-considered Interpretative Master Plan can also act as a catalyst for investment opportunities into the future. 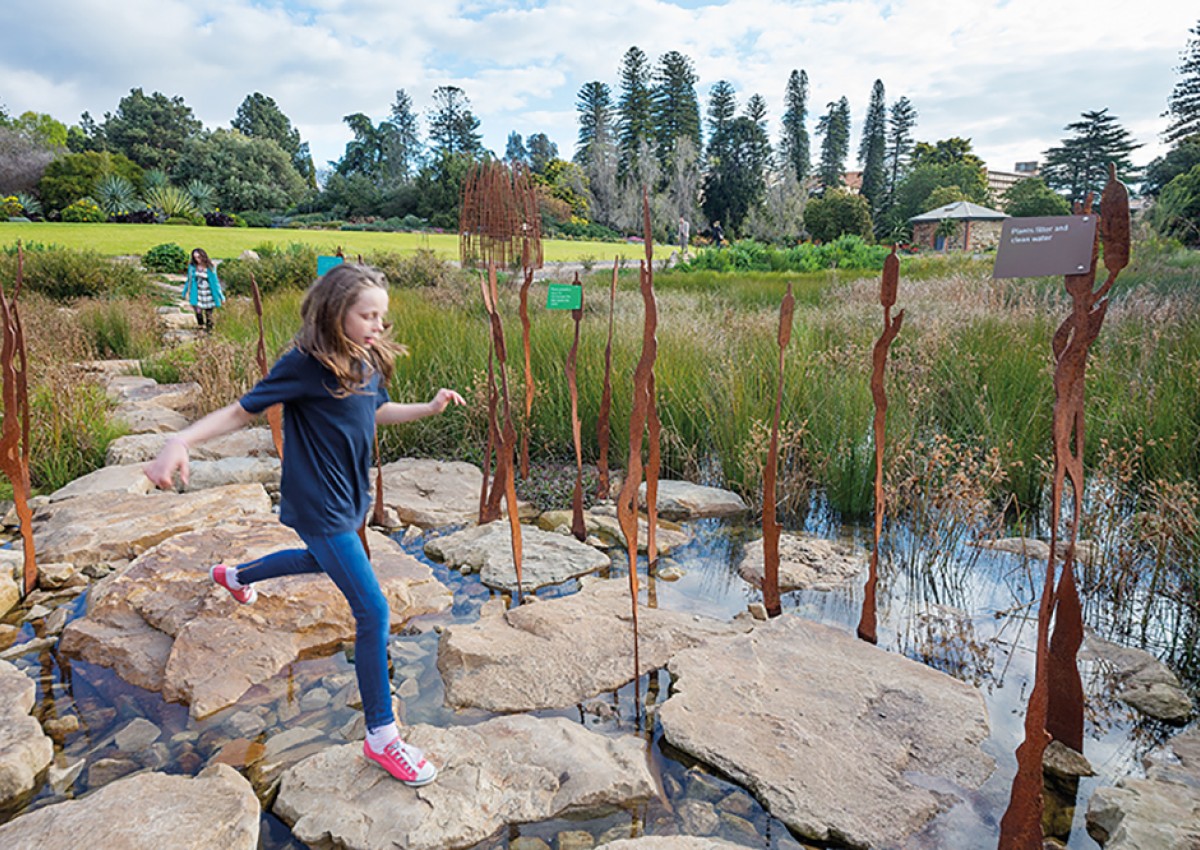