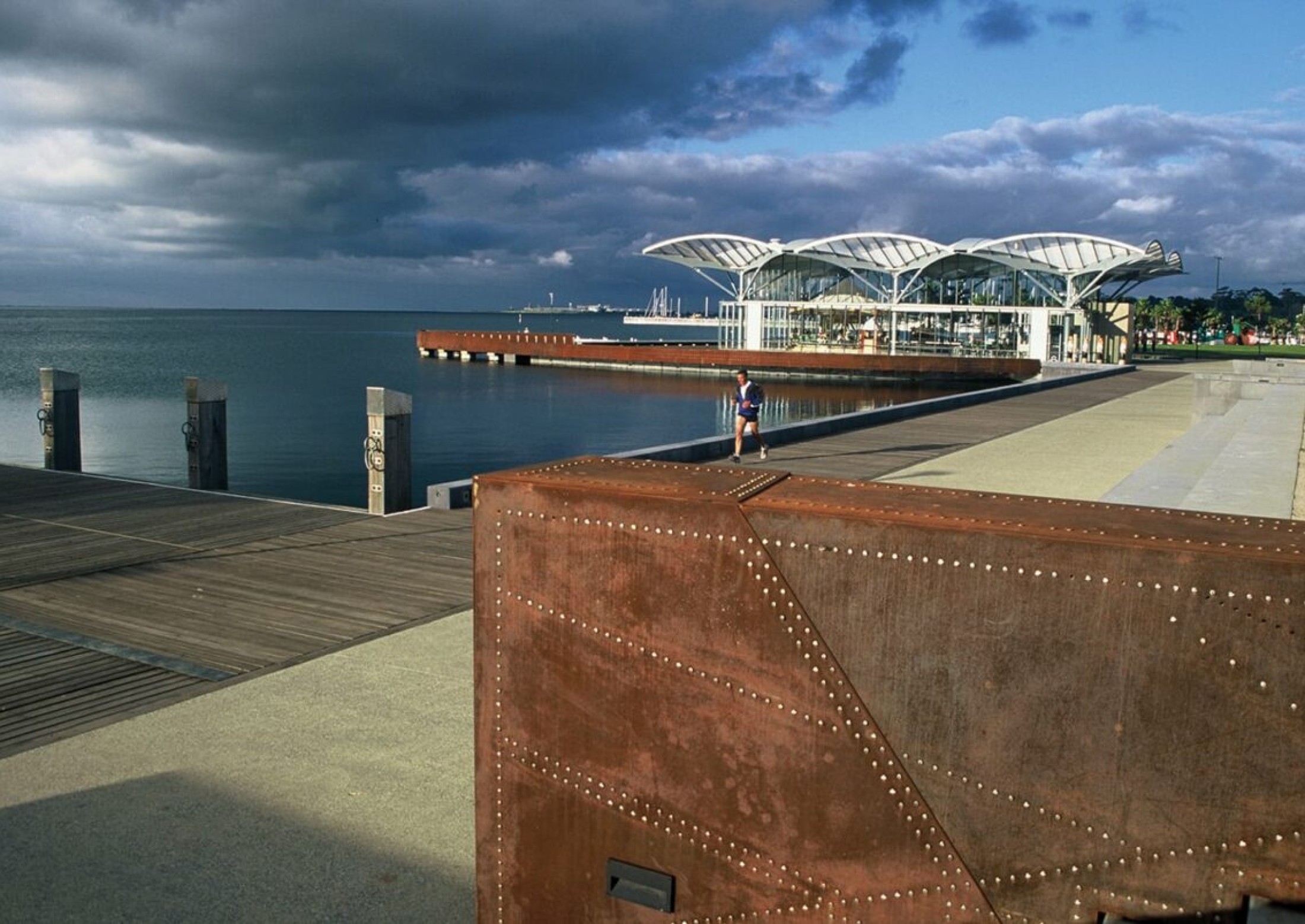 The project has transformed the city's relationship to its waterfront, creating new boulevards, promenades, event spaces, hospitality opportunities and public parks. The project has been a significant catalyst for private investment and a major focus of community pride.

The project also facilitated major pedestrian and visual connections between the Geelong CBD and Corio Bay, ensuring the city was once again connected to the water. A significant and celebrated feature of the project has been the site responsive design and integrated artworks which reinforced Geelong’s unique waterside location. 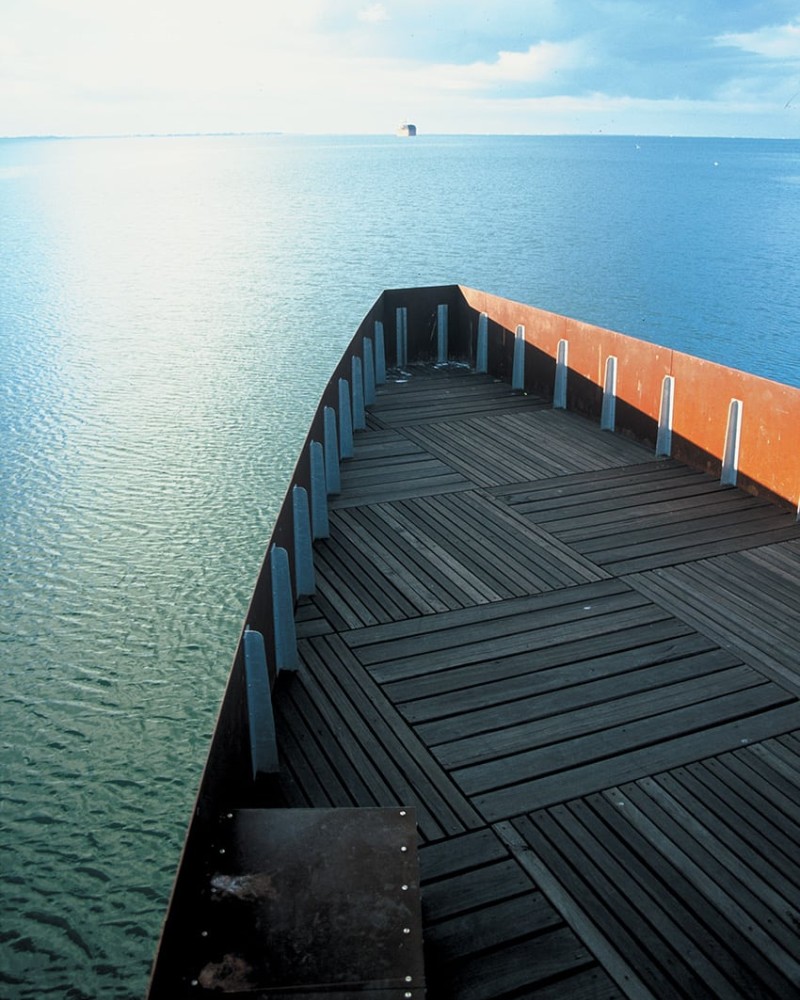 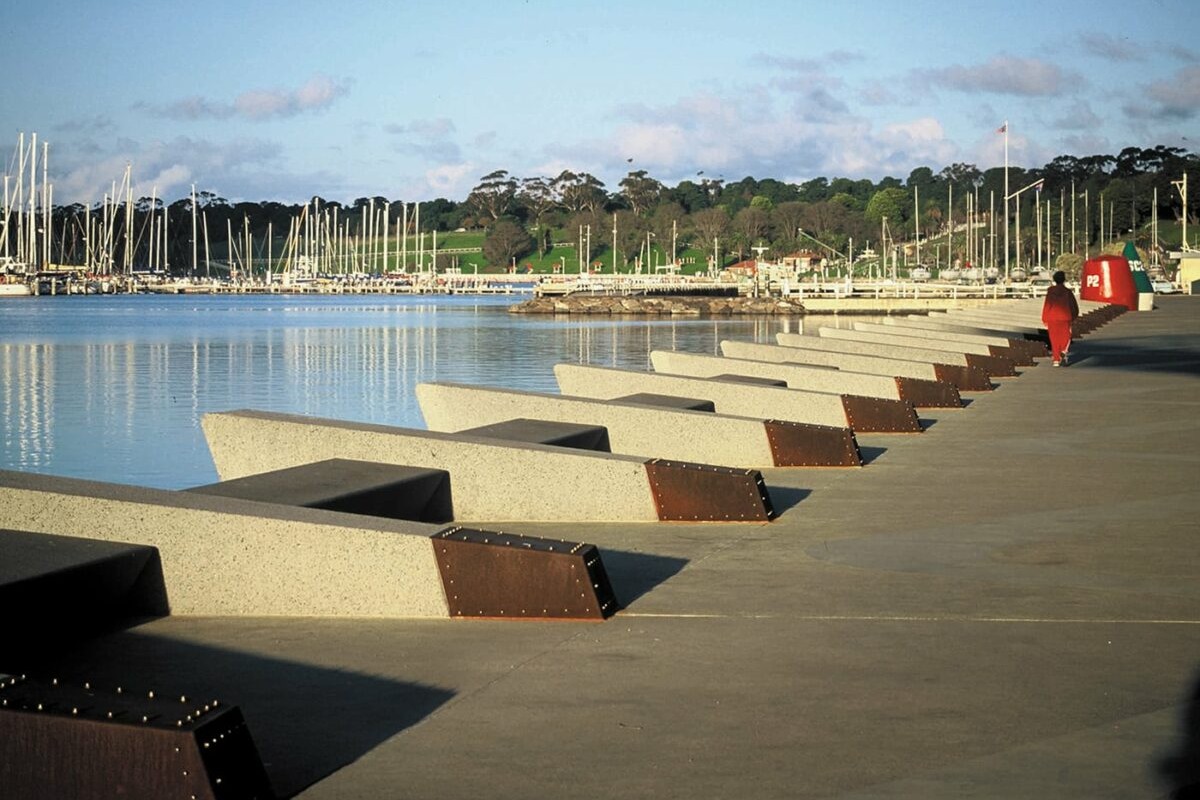 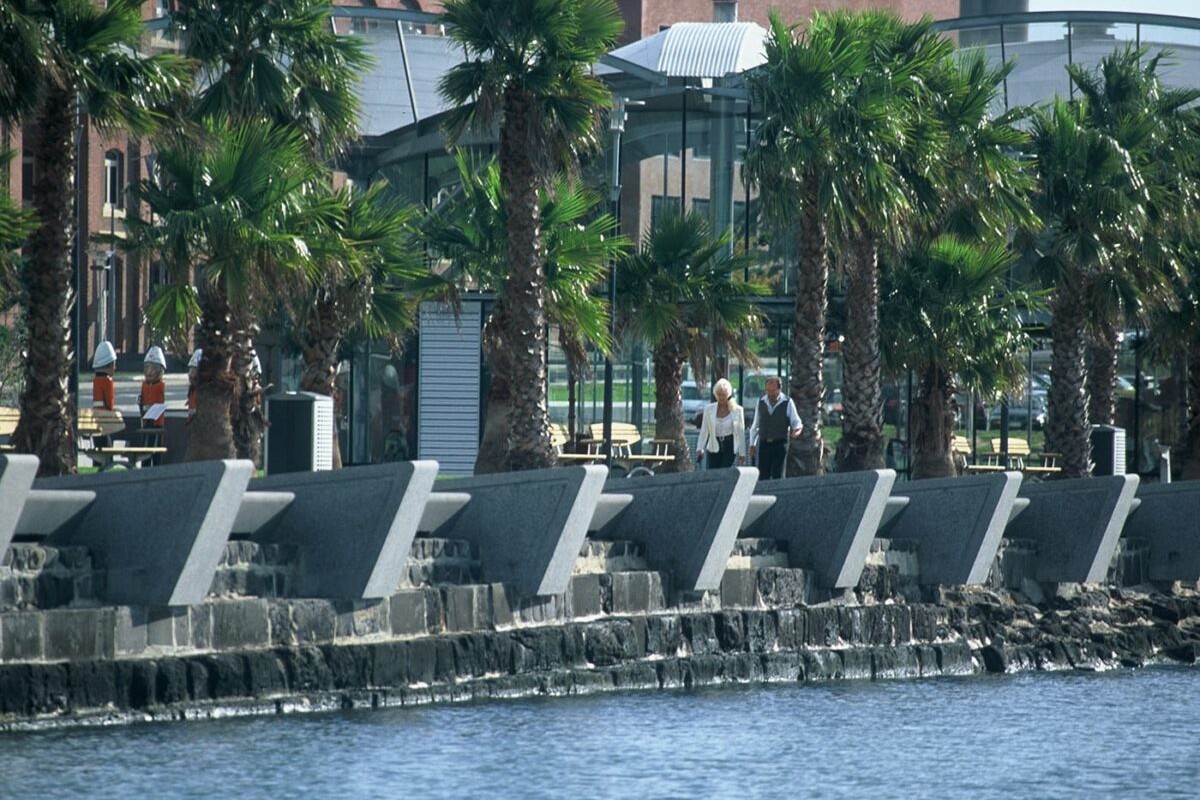 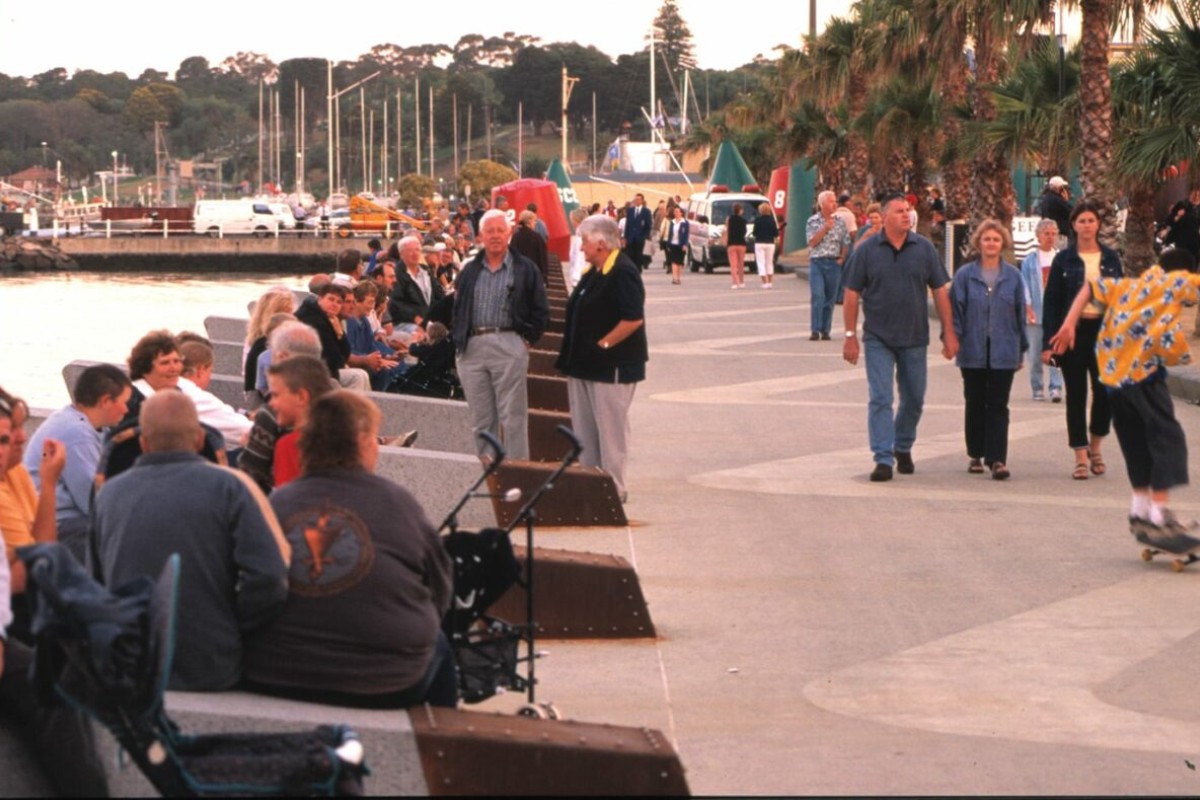 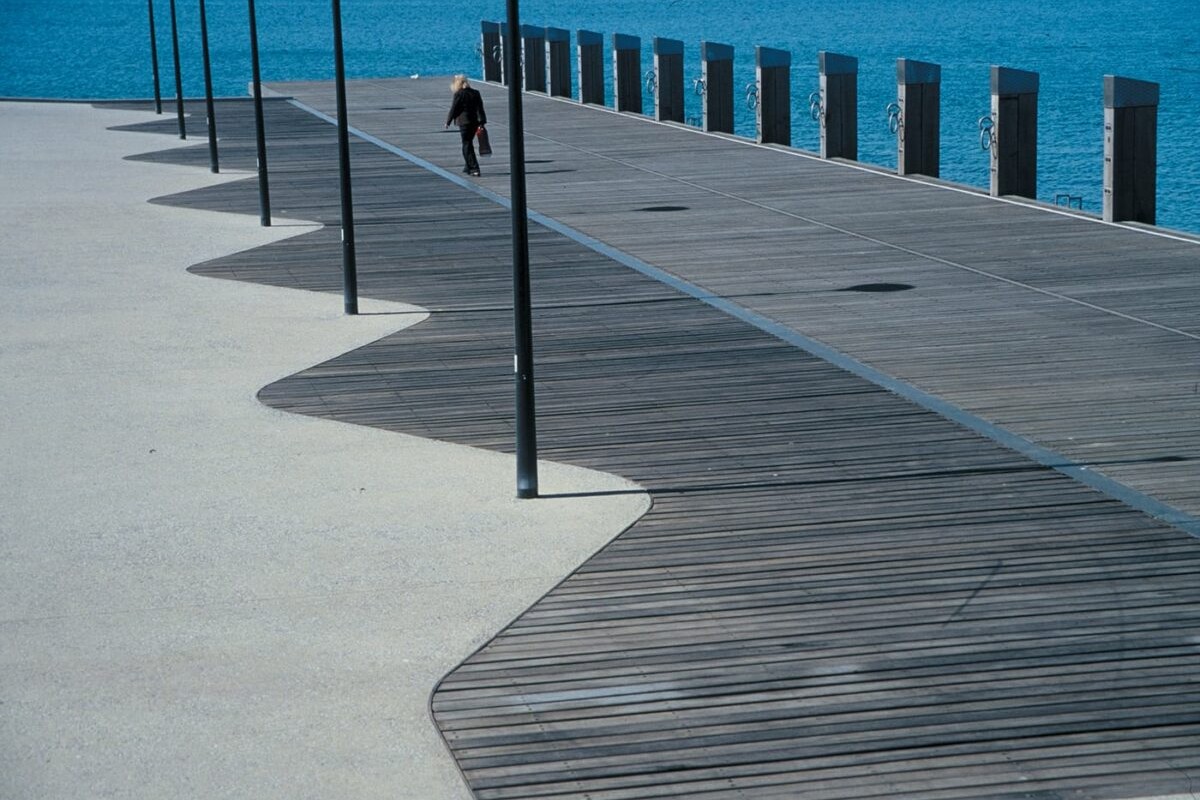 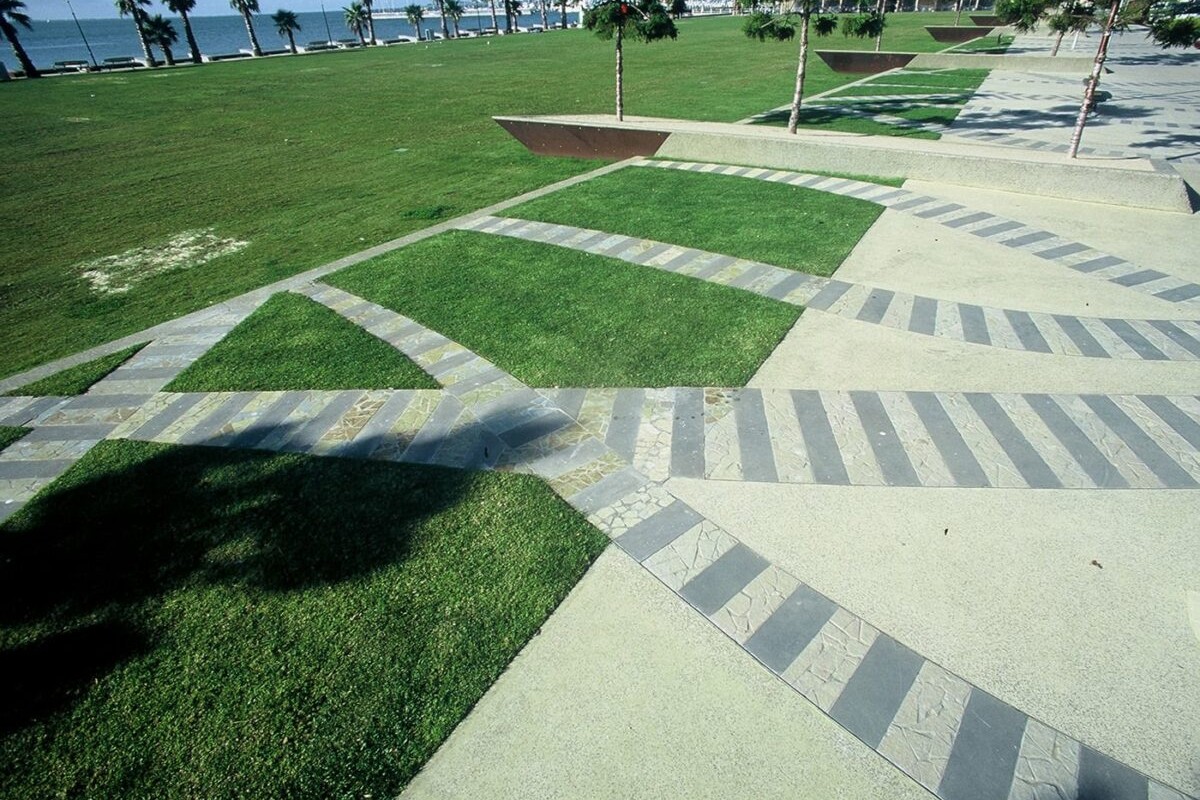 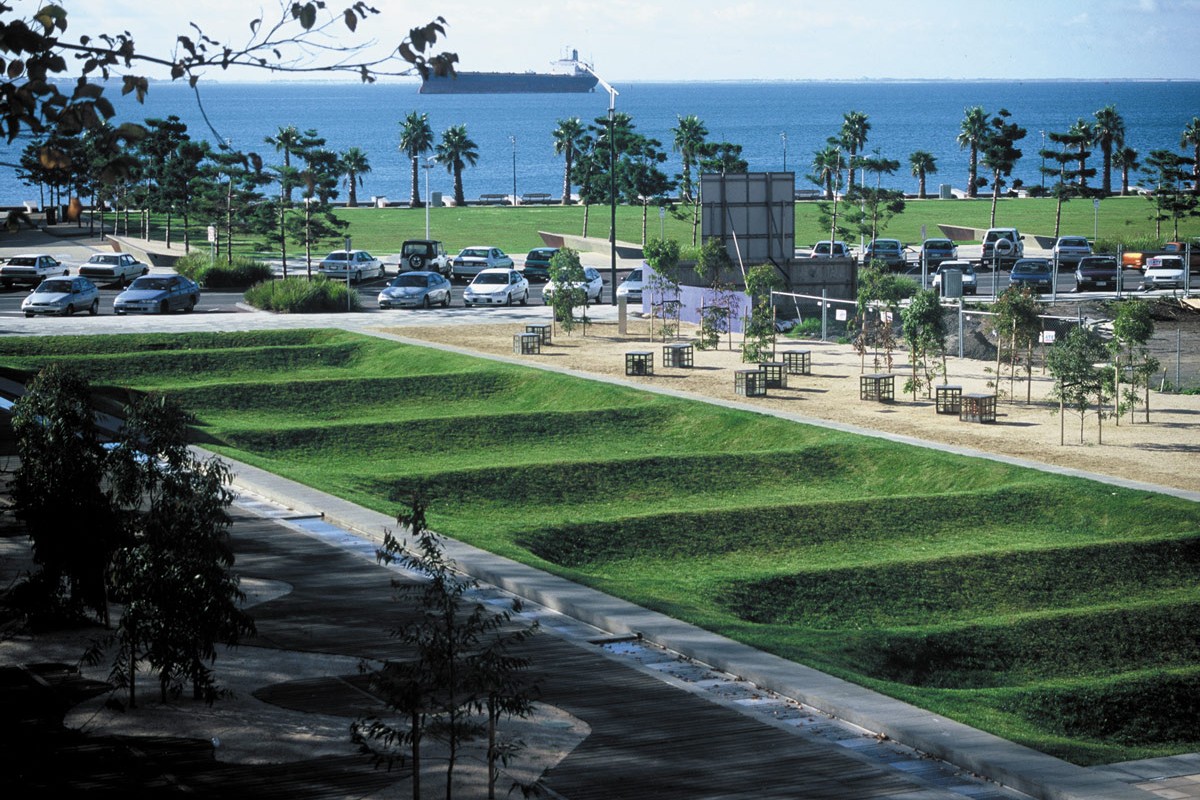 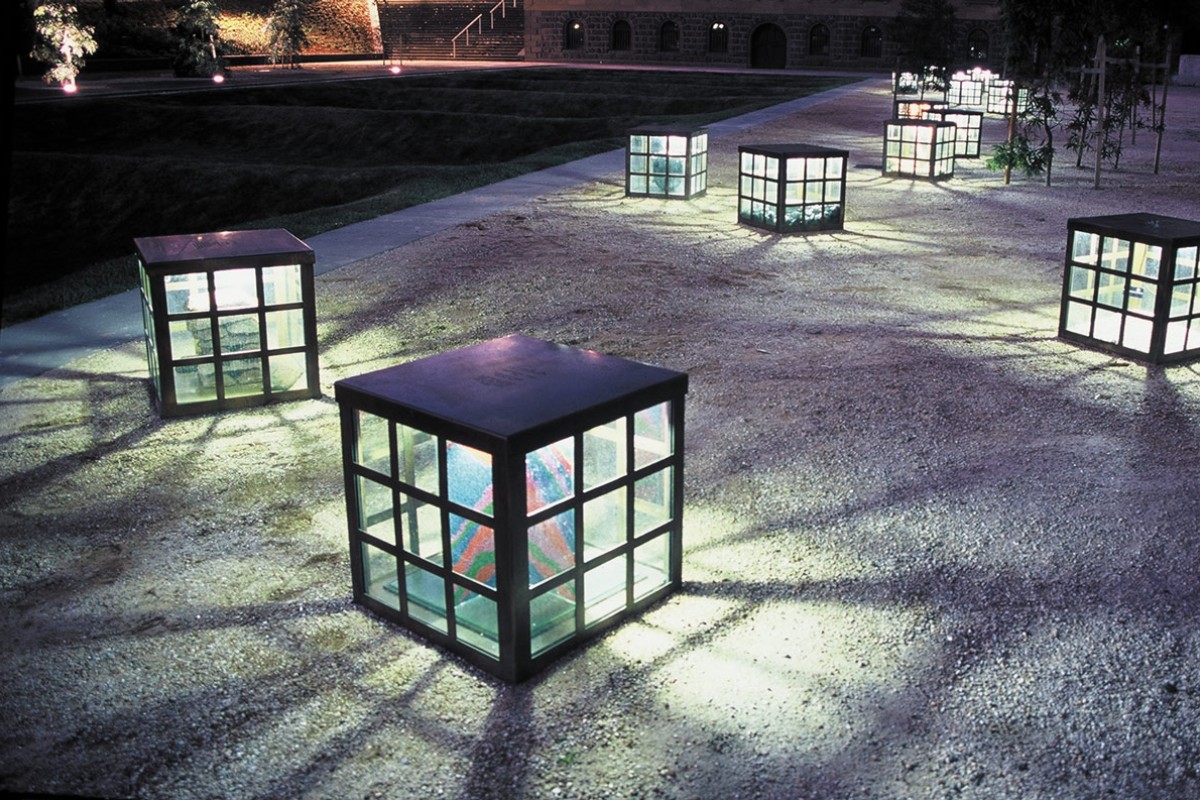 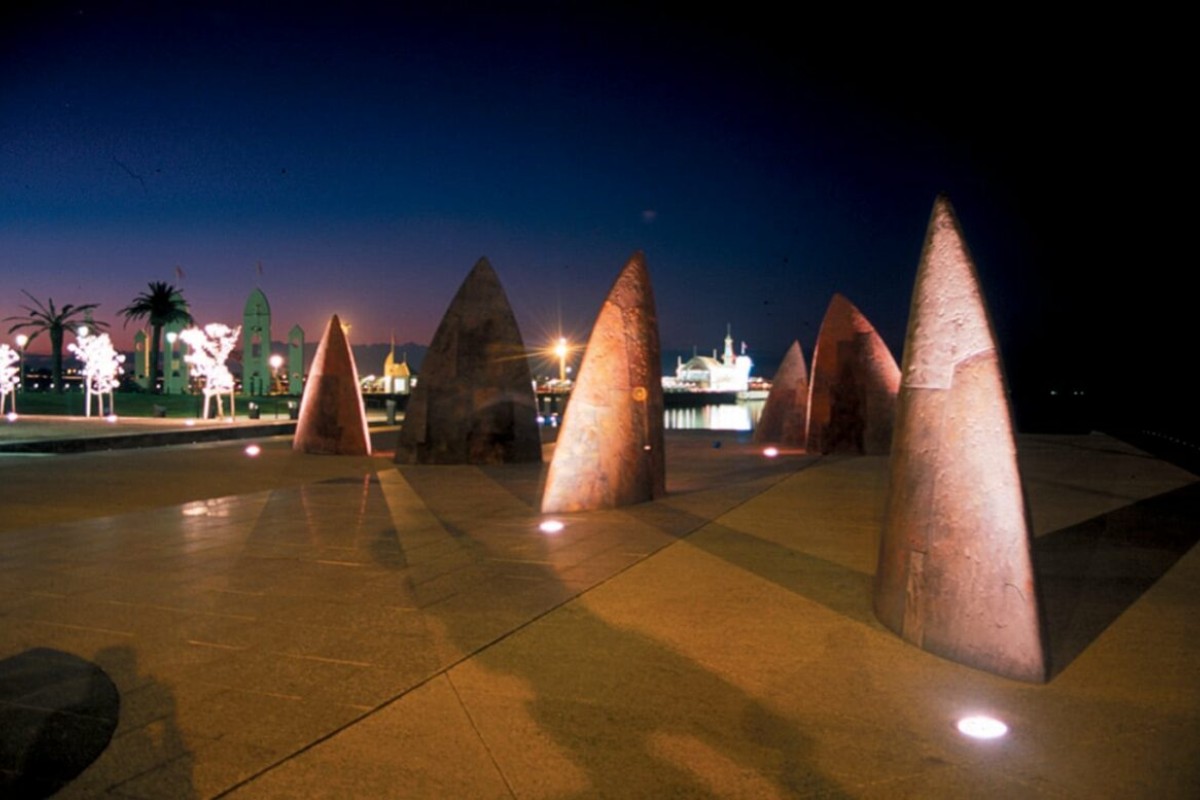 "[The project has a] strong relationship with the elemental qualities of water, wind, sun and sky," — Jury citation, AILA 2002 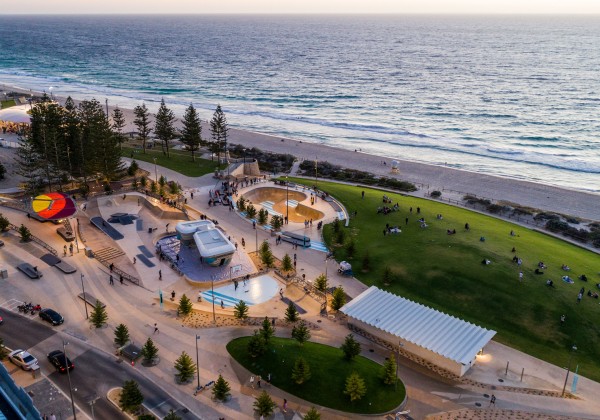 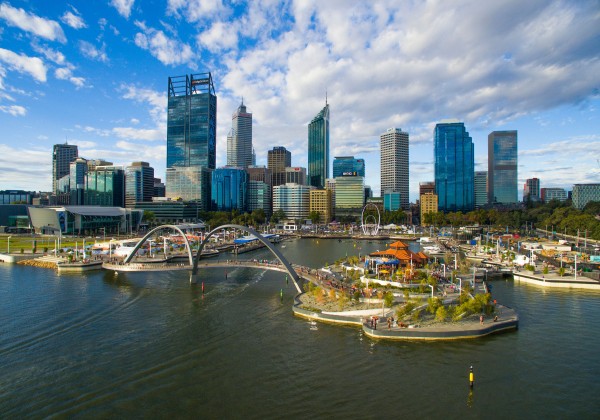 View More
T.C.L. acknowledges all Aboriginal and Torres Strait Islander people — the traditional custodians of the land on which we work. We respect their continuing connection to land, waters, and culture and recognise that sovereignty has never been ceded. We pay our respects to Elders past and present.