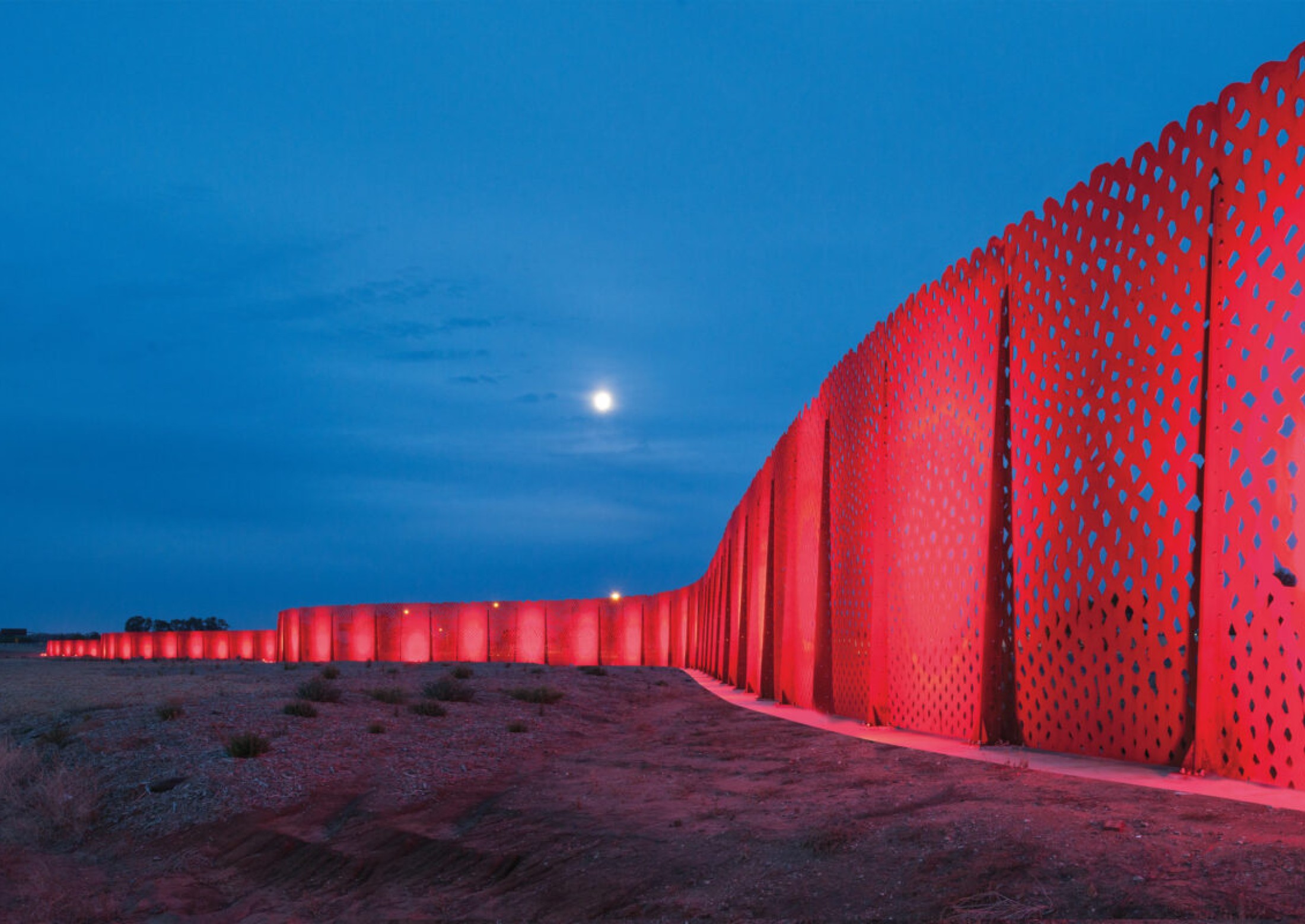 Northern Expressway
At each end of the expressway significant transition experiences were designed. A 400m long ‘Snake Wall’ inspired by the indigenous Red Bellied Black Snake greets drivers as they approach the interchange from the east. This 5m high linear sculpture designed by TCL and Robert Owen was constructed from laser cut steel.

The Expressway is 23-kilometres in length and includes seven overpass bridges and interchanges, as well as a bridge over the Gawler River and the Adelaide-Darwin railway line.

The project included development of an overall Urban Design and Public Art Concept along with extensive and ongoing design advice for each bridge structure.

What was initially conceived as a primarily landscape-based exercise expanded to include all visible elements of the expressway, including bridges, paths, lighting, fencing and drainage.

TCL recommended the following concepts for the expressway: all bridges have a landmark presence; gateway experiences should be provided through the inclusion of large-scale artworks; and all elements should be designed to a high standard across all aspects of the project, including road barrier design and roadway furniture. The extension of the brief resulted in a high quality outcome overall where the client could demonstrate a new benchmark standard for future infrastructure projects in South Australia. 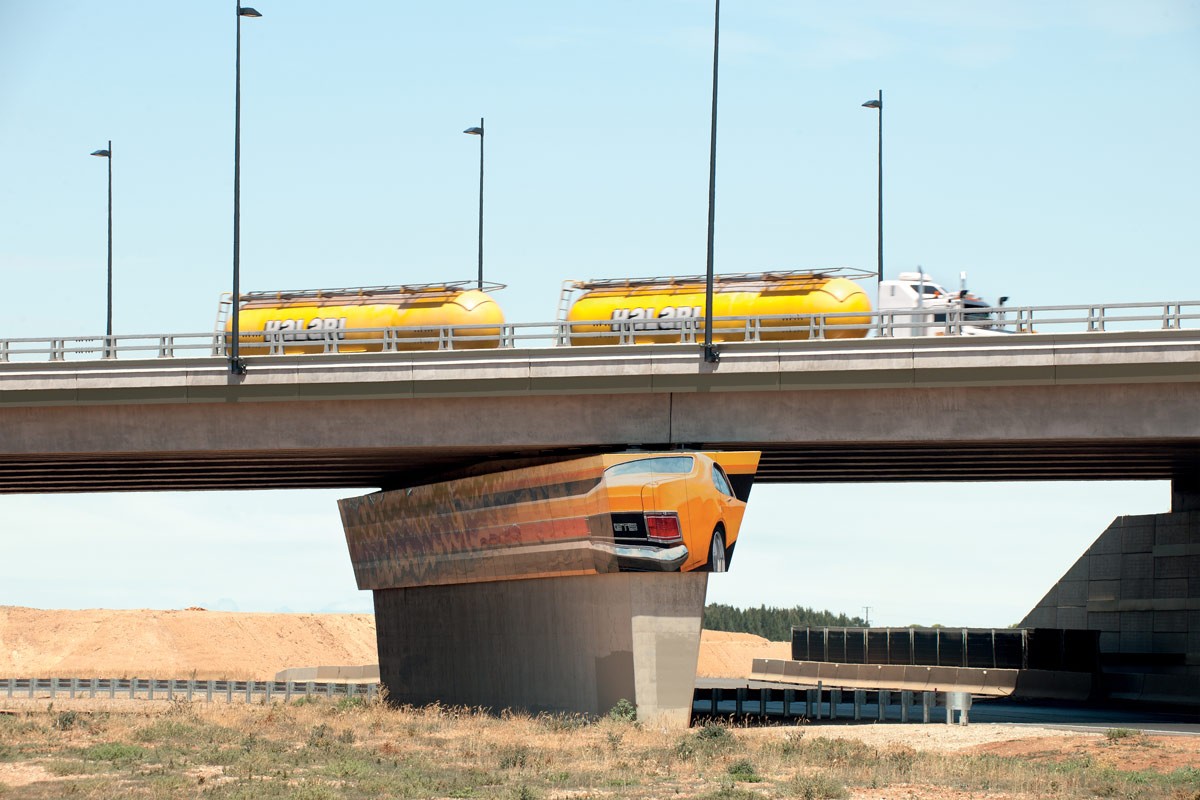 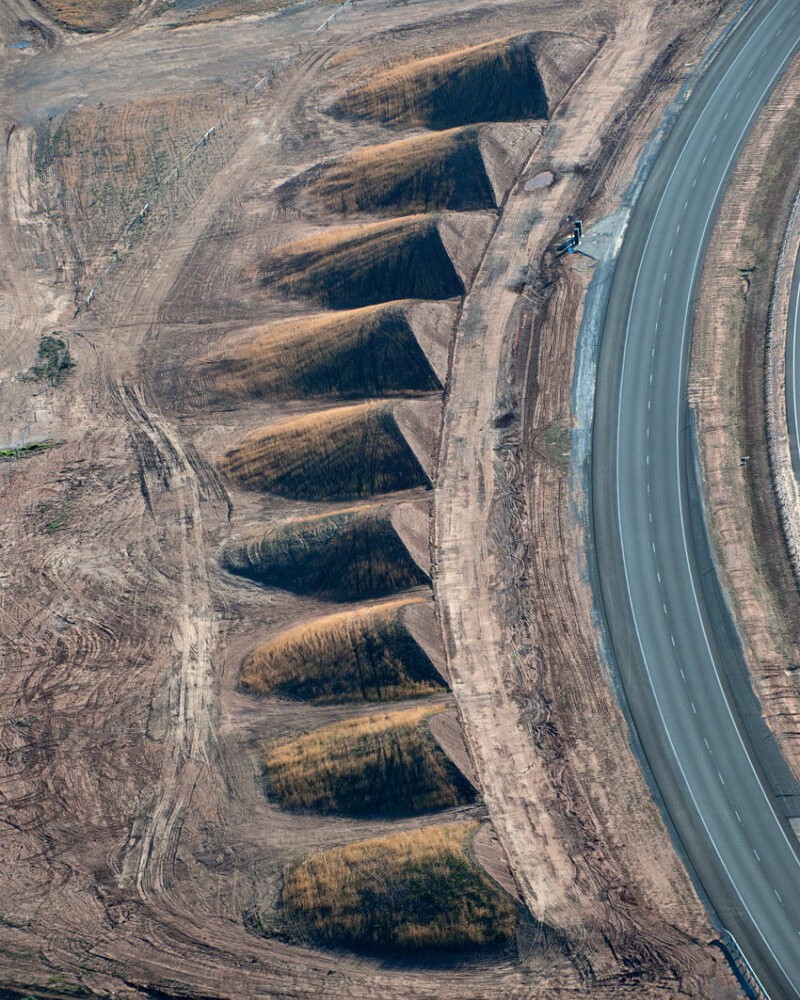 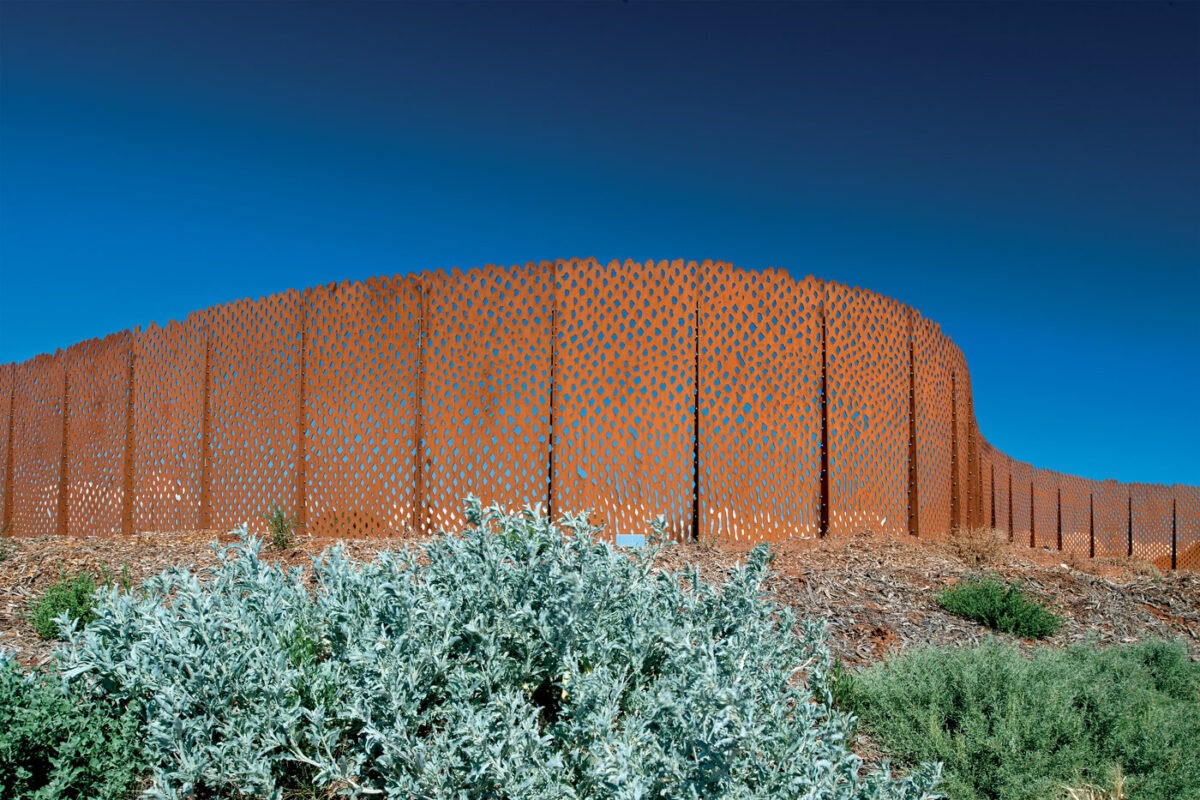 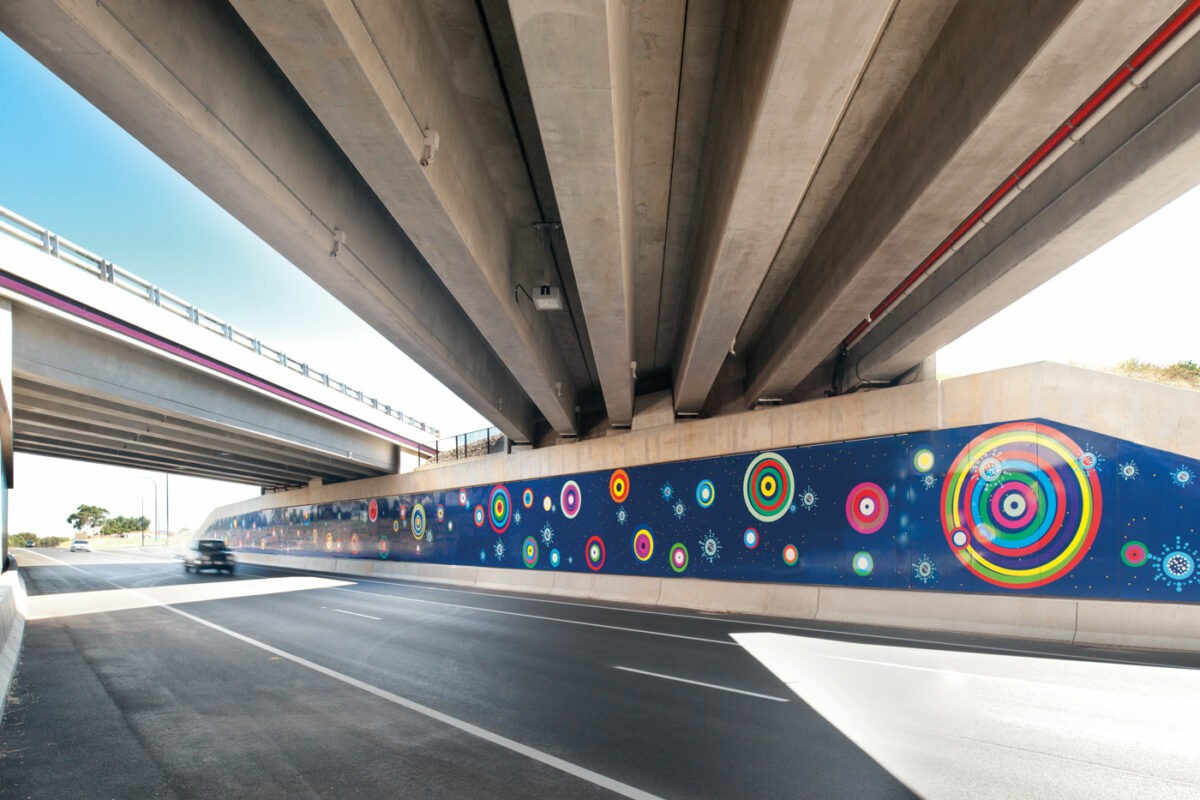 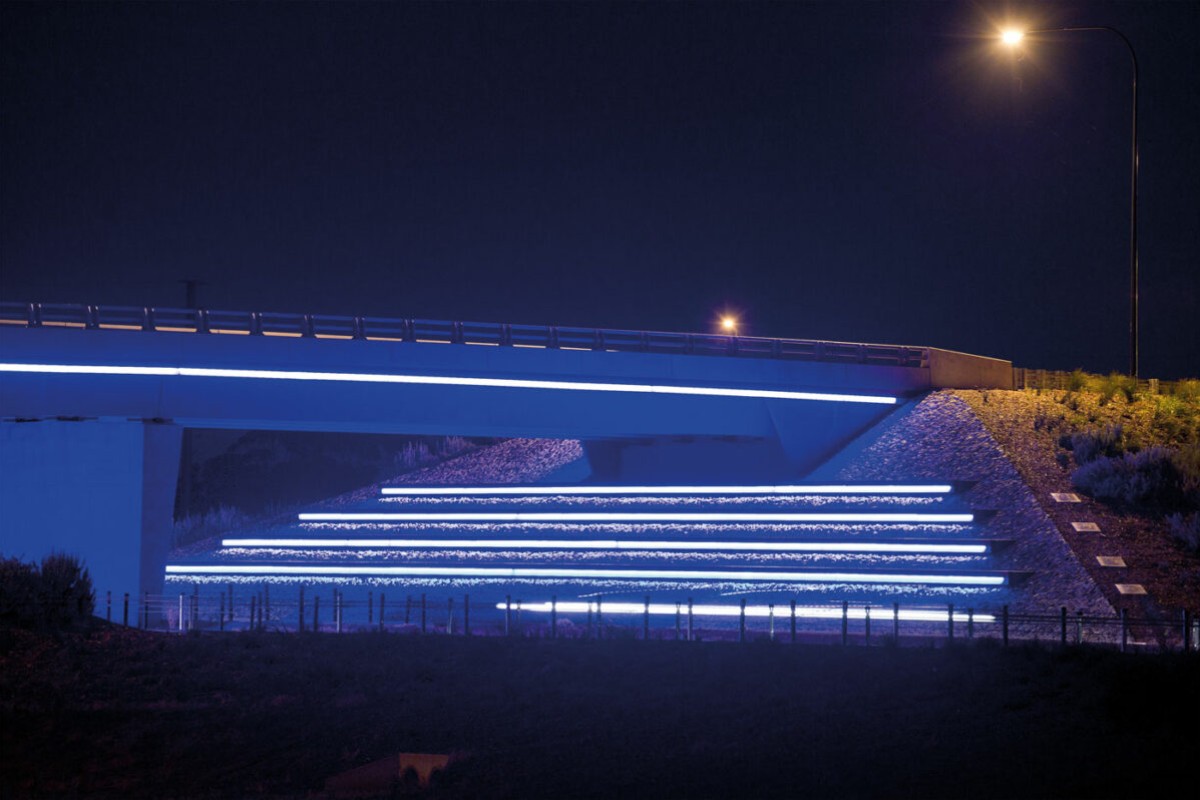 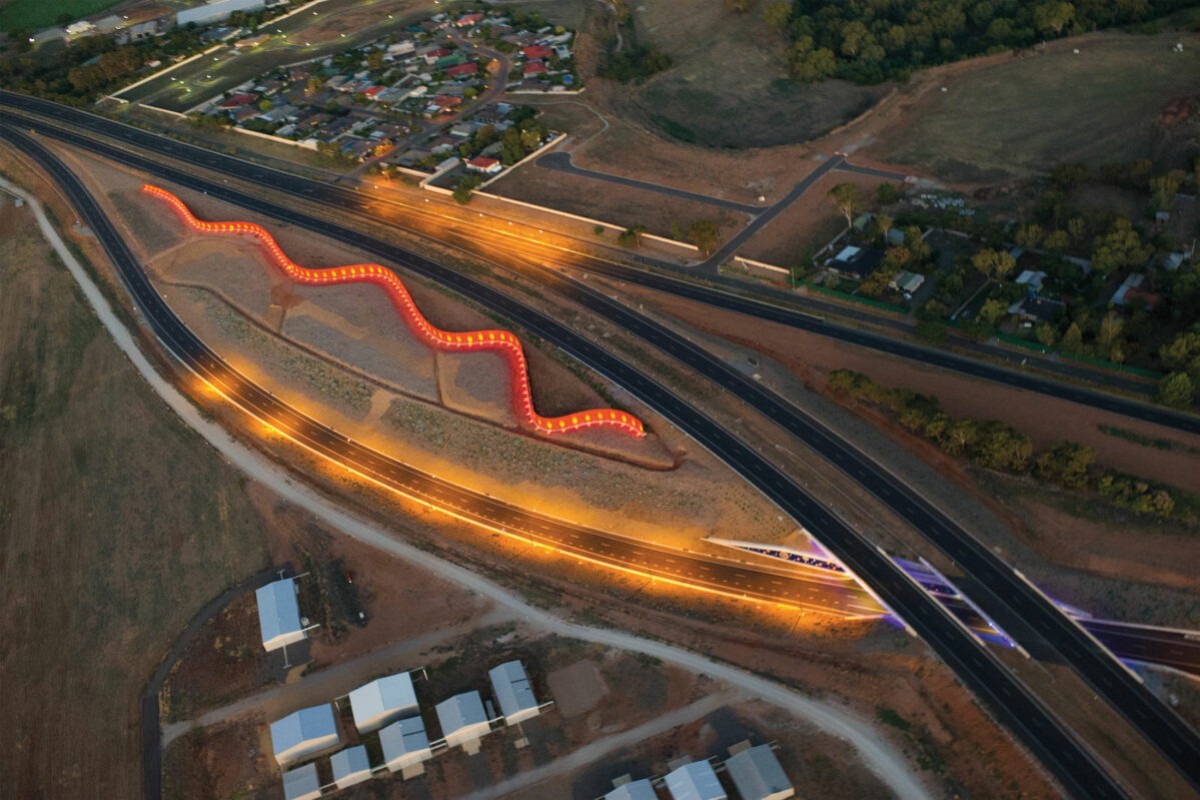 Share Project
Facebook, Twitter, Linkedin, Email
T.C.L. acknowledges all Aboriginal and Torres Strait Islander people — the traditional custodians of the land on which we work. We respect their continuing connection to land, waters, and culture and recognise that sovereignty has never been ceded. We pay our respects to Elders past and present.