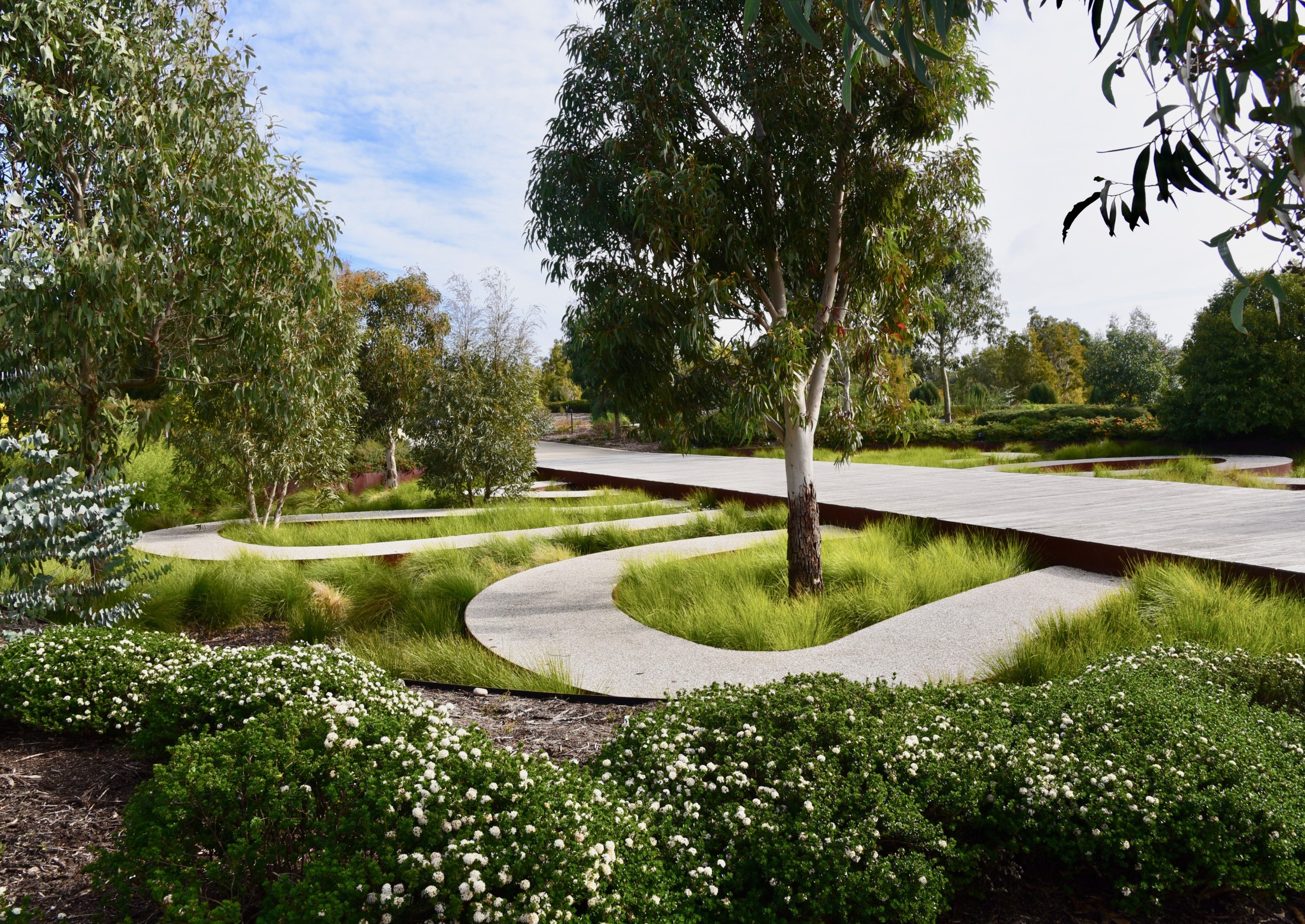 As part of Melbourne Design Week 2018, TCL hosted a public event on the topic of botanic gardens and their relevance in a time of climate change and rapid urbanisation.

We all enjoy the opportunity to immerse ourselves in the beauty of a public garden; they offer a chance to escape our frenetic urban life while also teaching of the importance of plants and ecological systems. 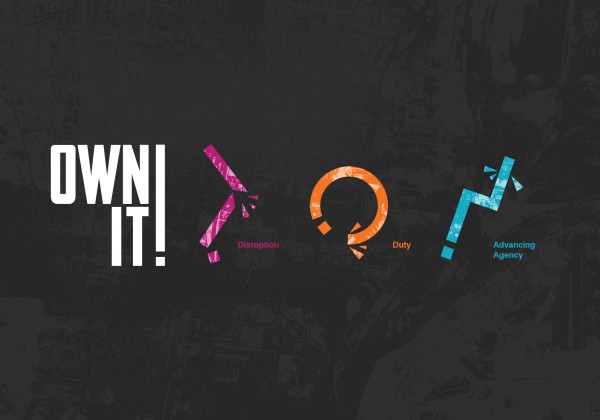 Own it! – Melbourne Design Week 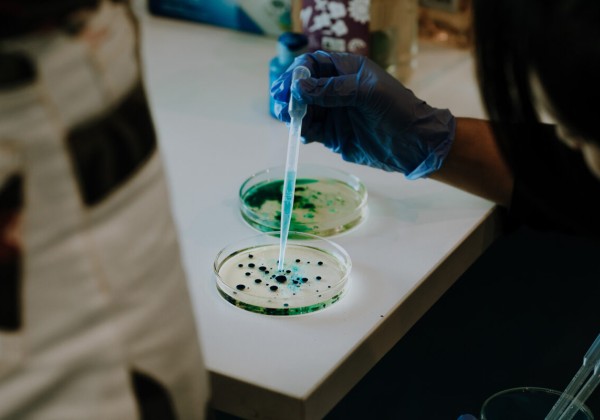 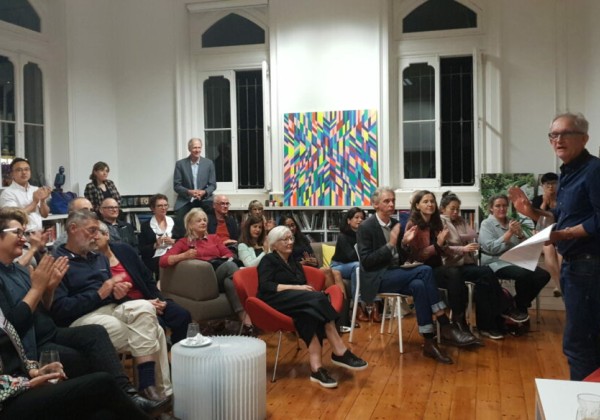 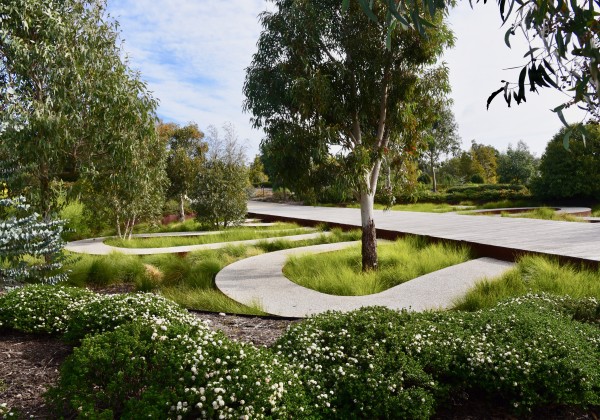 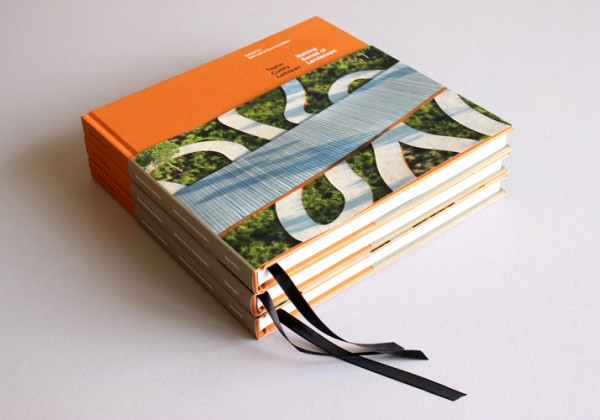