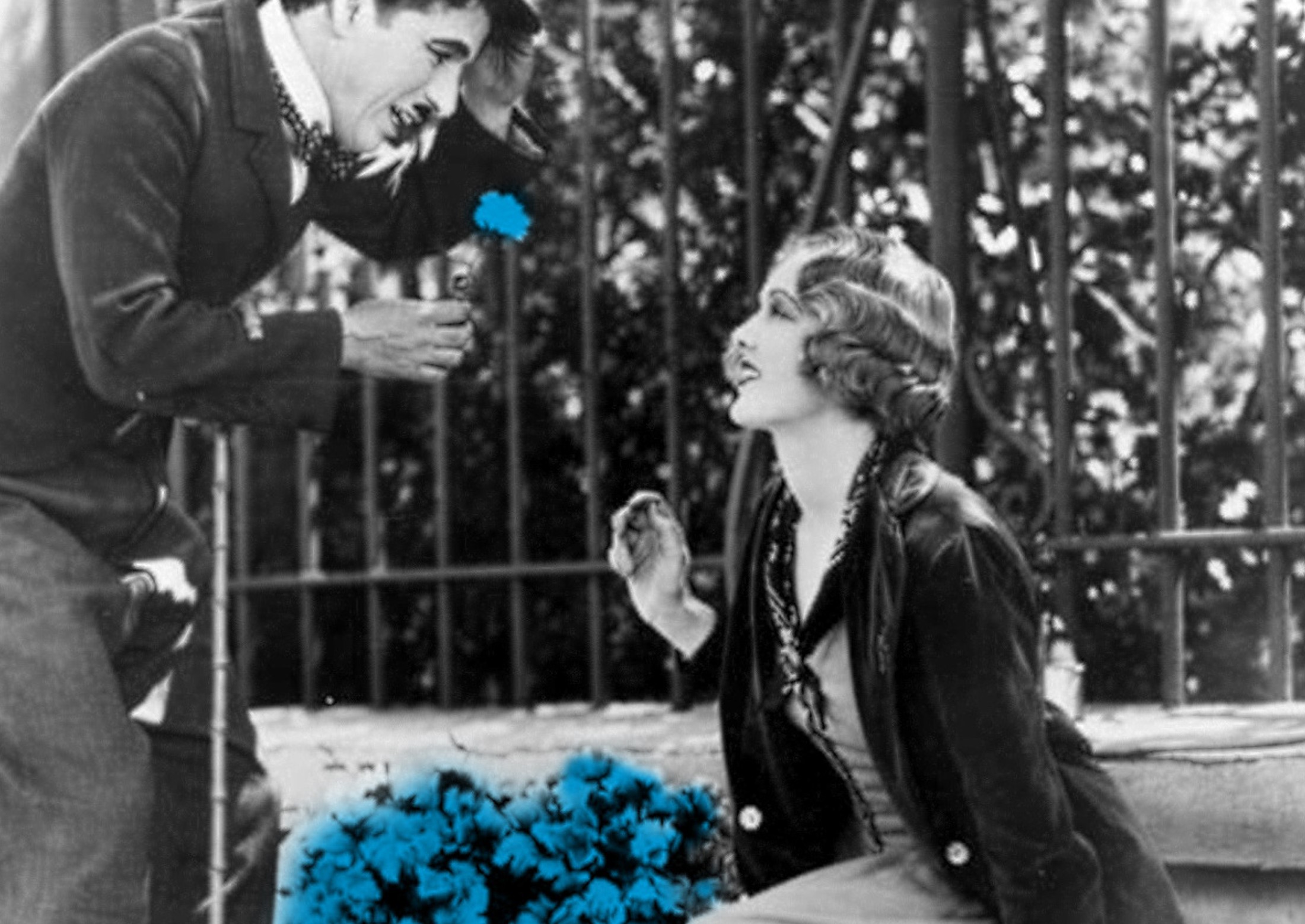 Victoria Square / Tarntanyangga (hereafter referred to as VST) is situated in the very centre of the city of Adelaide on the ancestral land of the Kaurna people. It is approximately at the midpoint between the gulf and beaches to the west and the foothills and ranges to the east. From its slight knoll, the Square looks down a gentle slope north to the Torrens River valley, while to the south the Mount Lofty Ranges arc around to the coast providing a distant view of hills and escarpments.

The 2009-2011 re-design for VST by Taylor Cullity Lethlean (TCL) and their consultant team for this highly symbolic site brings together the many disparate forces which have traditionally competed for the space. 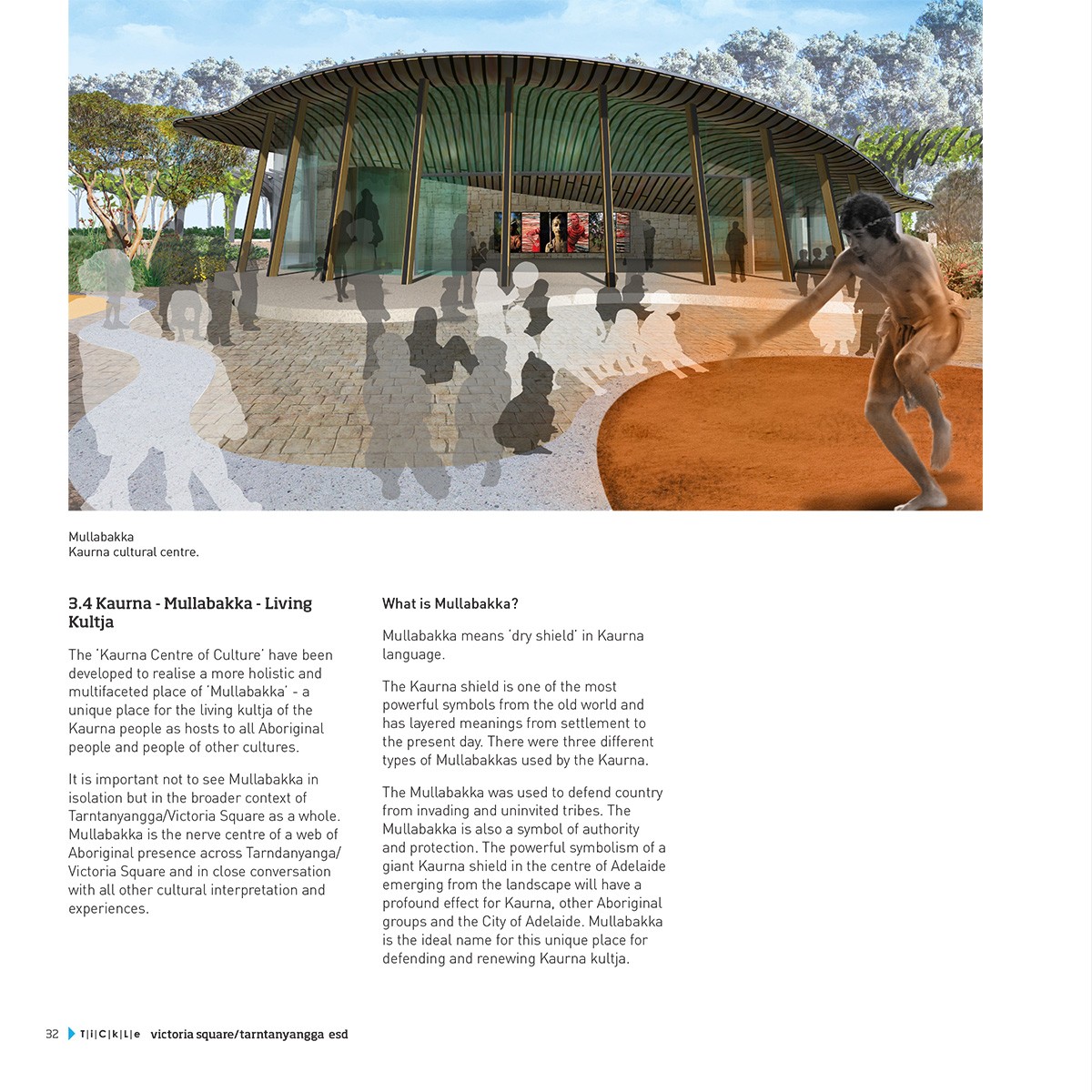 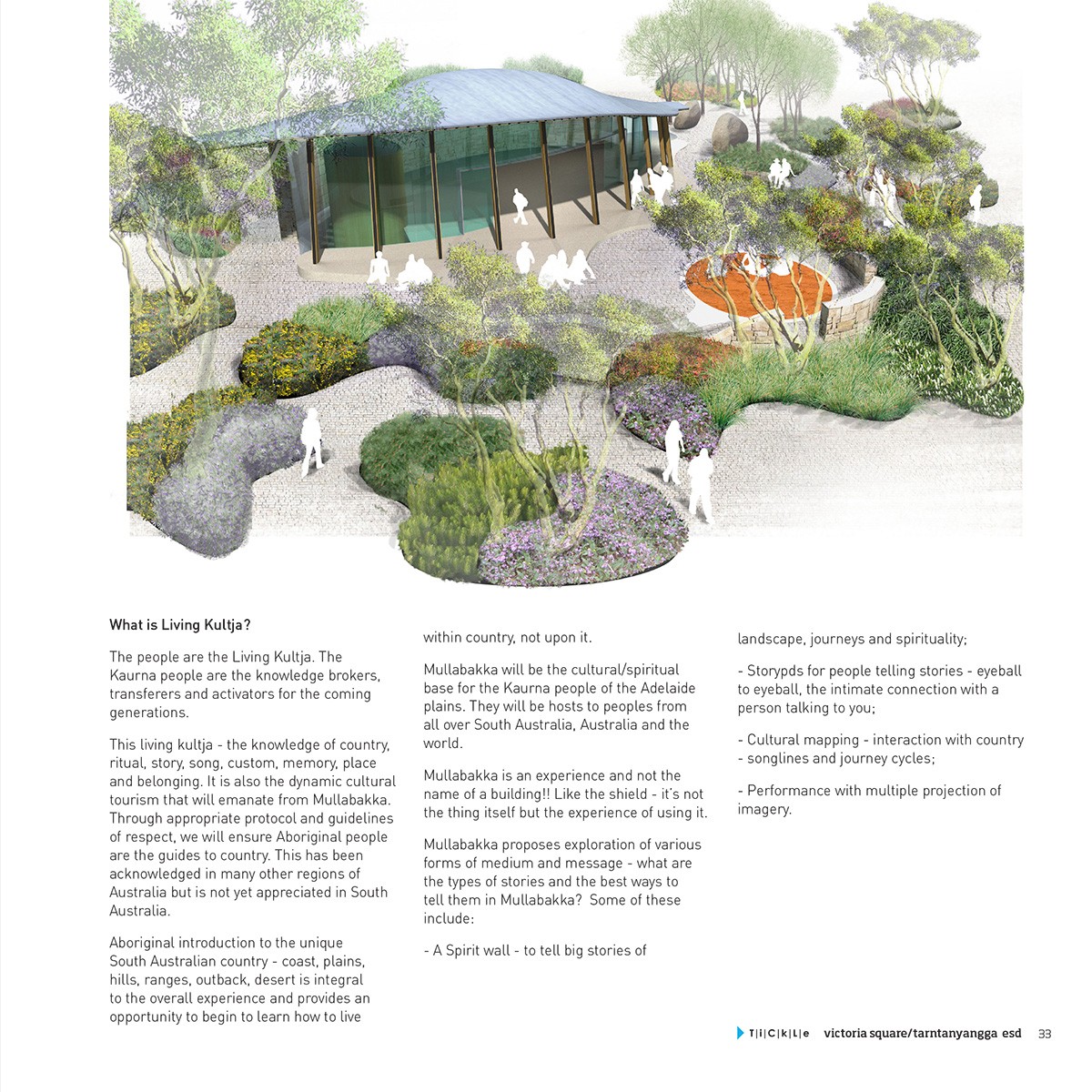 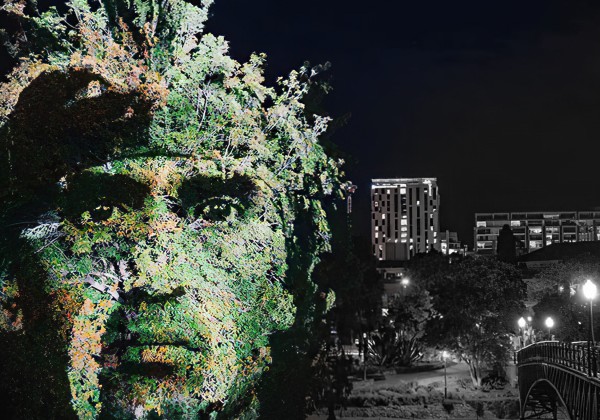 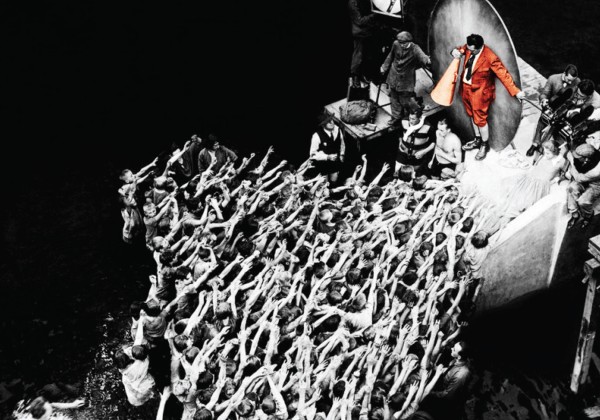 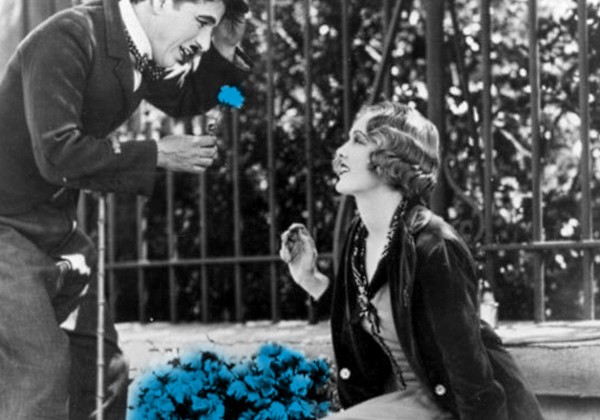 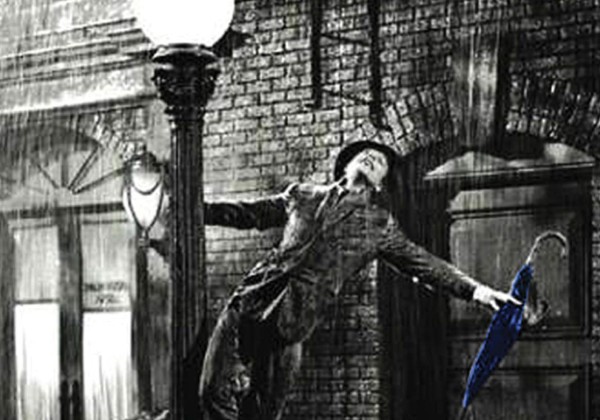 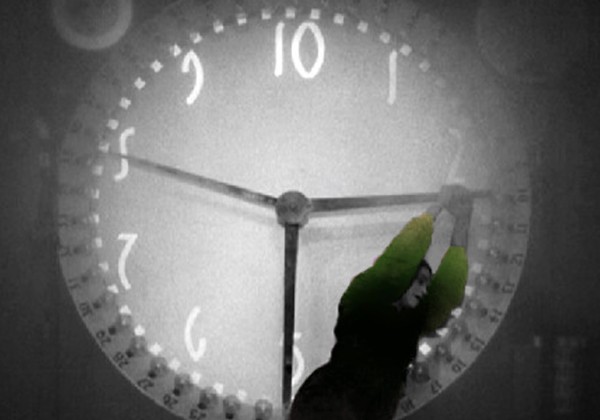 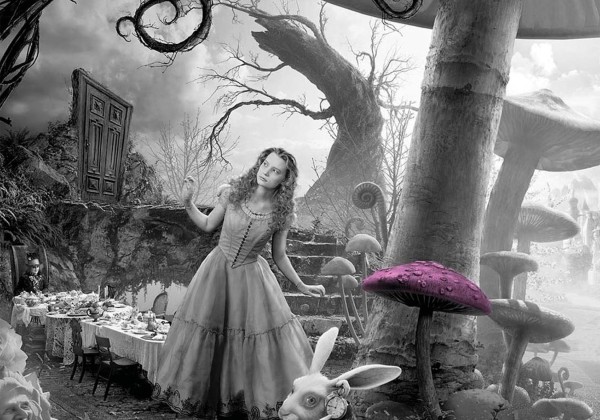 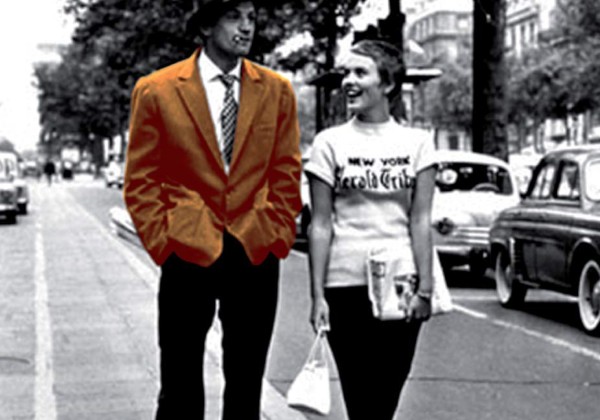 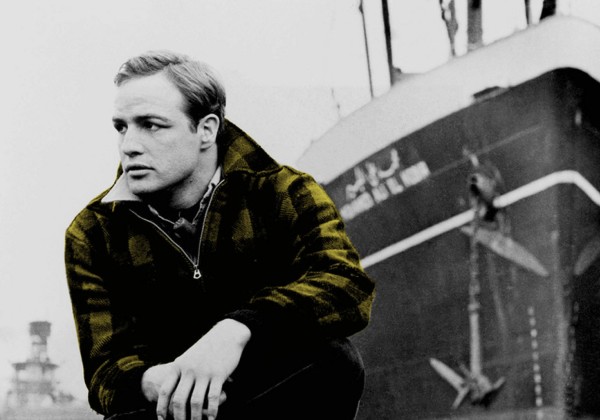